Once again we’re joined by Tom Dodd from OddsChecker who preview’s Tuesday’s meet at Finger Lakes. Tom picked 3 winners out of 4 selection yesterday so it’s time to tail in the in-form man!

We started strongly yesterday with the winner in race one and we’re aiming for the same again at Finger Lakes today. TAX ME NAUGHT has been trending in the right direction all season and can return to the level of her backend 2019 form here over a track and trip we know she likes.

Run Forever is the interesting runner, but the long absence is enough to be put off from a betting perspective. Therefore, it’s time to chance ENCRYPTION KEY who won by 5 lengths last time out in these exact conditions and can go back-to-back if in the same form here.

A really interesting race with plenty coming into the contest with very solid recent form. TIED UP has been a superstar for connections, winning a total of 13 races and you can expect her to make it 14 by landing the three-timer in race 5. The five-year-old mare won a similarly good race last time at Saratoga and the move to Finger Lakes should definitely hold no fears, expect her to use her speed from stall 2 and dominate again.

It’s time to take a chance on one in the last, with TOMMY THE TORCH selected to defy likely big odds. The pick is a once-raced maiden who is much more unexposed than most in this race and while he doesn’t have the form levels of some, there was plenty of promise in his debut run at the track. That was over 5 furlongs and the step up to 6 today can see him improve and strike!

Free Picks on RacingPicks.com will continue all week. Over on our expert section, you’ll see the return of Andrew Champagne and as usual we’ll have picks from Wednesday – Sunday from Matt Bernier. 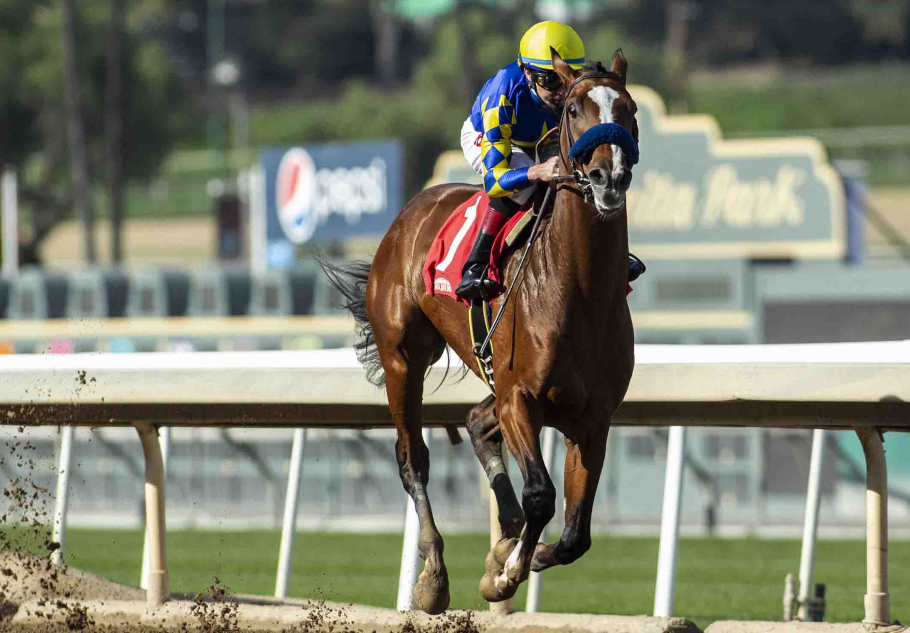 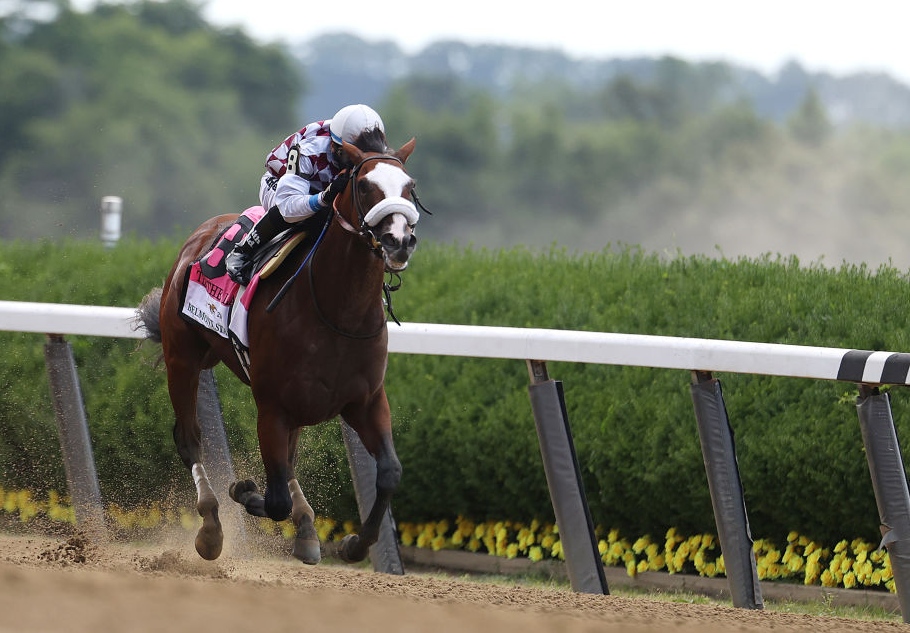 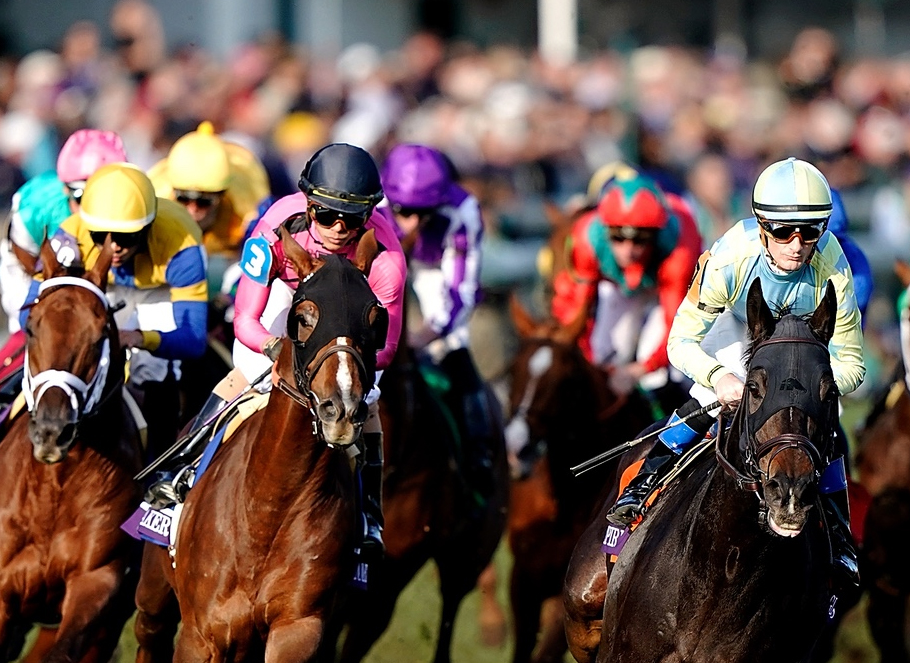