Handicapper Carl Nicholson heads back to Keeneland to close out the work week with three picks. 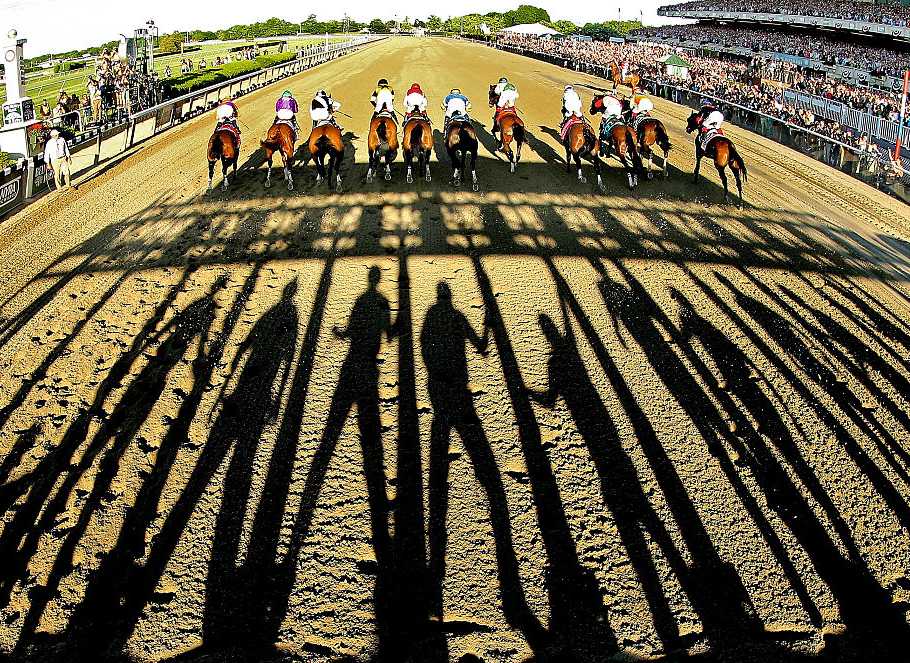 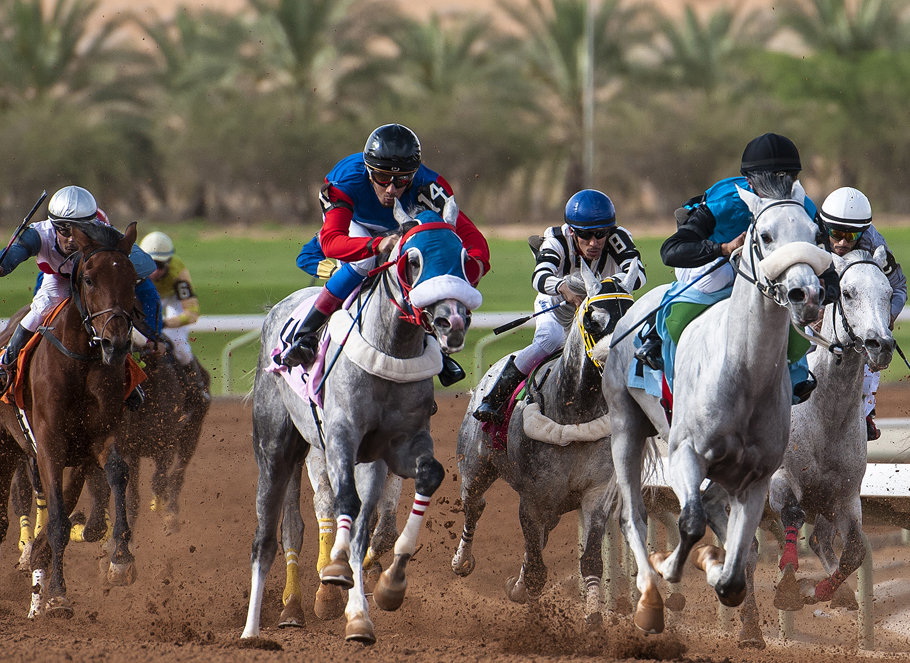 Keeneland Race Course is located in Lexington, Kentucky, the heartbeat of flat racing in the US. It is often regarded as one of the top ten flat turf tracks in America, as rated by the Horseplayers Association of North America. At RacingPicks, our handicappers live and breathe thoroughbred US horse racing. They boast unrivalled knowledge of Keeneland, which enables us to provide the best Keeneland racing pick for every meeting.

Unlike some handicapping sites for US horse racing, our free picks are informed by current and historical form, trends and data from Keeneland Race Course and similar US turf racetracks. That’s why our Keeneland picks are valued so highly by our users, that receive value odds and insight throughout the flat racing season.

Keeneland Picks: How to Handicap at Keeneland

It doesn’t matter whether you are new to betting on racing at Keeneland or not, even the most experienced bettors can miss key variables that can determine the best Keeneland racing pick at a meeting. Our in-house US horse racing handicappers cover all the angles, so you don’t have to. The only decision you have to make is which sportsbook to use!

Our crack team of Keeneland handicappers comprises some of the sharpest minds in US horse racing betting. Andrew Champagne and Matt Bernier are some of the most successful handicappers, with their picks and insights regularly broadcast on media networks and sportsbooks. We are very fortunate to have them in the RacingPicks roster, delivering Keeneland picks to you that can not only yield long-term profitability but are free to read.

Keeneland Free Picks: What Type of Horse Shall we Bet?

The Keeneland Race Course is considered one of the fairest racetracks in US flat racing, with very few biases that bettors can exploit. However, if any exist, you can be sure that the RacingPicks handicappers will know about them.

You can rely on getting Keeneland picks from the RacingPicks team for all meetings at this race course, big and small.

Leading Trainers and Jockeys at Keeneland

As part of our handicapping process for the biggest races at Keeneland, our experts place great emphasis on the form and experience of jockeys and trainers to provide the latest Keeneland free picks. Venezuelan jockey Javier Castellano has one of the best win rates around Keeneland, winning 23% of his 378 appearances here at the time of writing. The most successful jockey at Keeneland of all-time is Julien R Leparoux, who has won 103 of his 658 races here so far.

Former jockey-turned-trainer Wesley Ward has become the most successful trainer at Keeneland. At the time of writing, Ward holds the best all-time win rate of 28% and has more victories than any other trainer here too (64). Other notable trainers that have enjoyed sustained success around Keeneland include Todd Pletcher and Chad Brown, who have 63 and 47 victories, at win rates of 19% and 22% respectively.

What Are the Biggest Races at Keeneland?

As Keeneland is situated in one of the most world-renowned horse racing hubs on the planet, it’s no surprise that its racetrack is some to some of the most prestigious race meetings for thoroughbreds in US racing. Three of its Grade 1 races are headline events on the US horse racing calendar – the Ashland Stakes, the Turf Mile Stakes and the Breeders’ Futurity Stakes. With a prize purse of $500,000, the Ashland Stakes is considered a warm-up event for the so-called “Triple Tiara” for the most promising fillies in US thoroughbred racing. Open to three-year-olds, the eight-and-a-half-furlong race is staged every April. In 2020, the speed record for the Ashland Stakes was broken by Speech, who claimed the win in 1:41.26 and the richly deserved $400,000 first prize.

The Shadwell Turf Mile Stakes originated in the mid-1980s under the guise of the Keeneland Breeder’s Cup Stakes. The rebranding occurred in 2004, five years after Shadwell Farm became the event’s primary sponsor. The Turf Mile Stakes is particularly fascinating as the winner of this race secures automatic qualification for the Breeders’ Cup Mile. Our team of expert Keeneland handicappers can point you in the right direction with Keeneland picks on potential winners of this one-miler which carried a lucrative purse of $750,000 in 2020.

The oldest of all three featured races at Keeneland, the Breeders’ Futurity Stakes is included in the Breeders’ Cup Challenge series, with the winner securing a berth in the Breeders’ Cup Juvenile. Reserved exclusively for two-year-old colts and fillies, those that prevail in this eight-and-a-half-furlong dirt race is granted ten points on the “Road to the Kentucky Derby” leaderboard.

As one of the most historic racetracks on the US horse racing calendar, the RacingPicks team is on-hand year in, year out to provide expert insight to help you find the best Keeneland racing pick. Our expert picks are always informed by comprehensive research of latest and historic trends and form around the Keeneland Race Course.