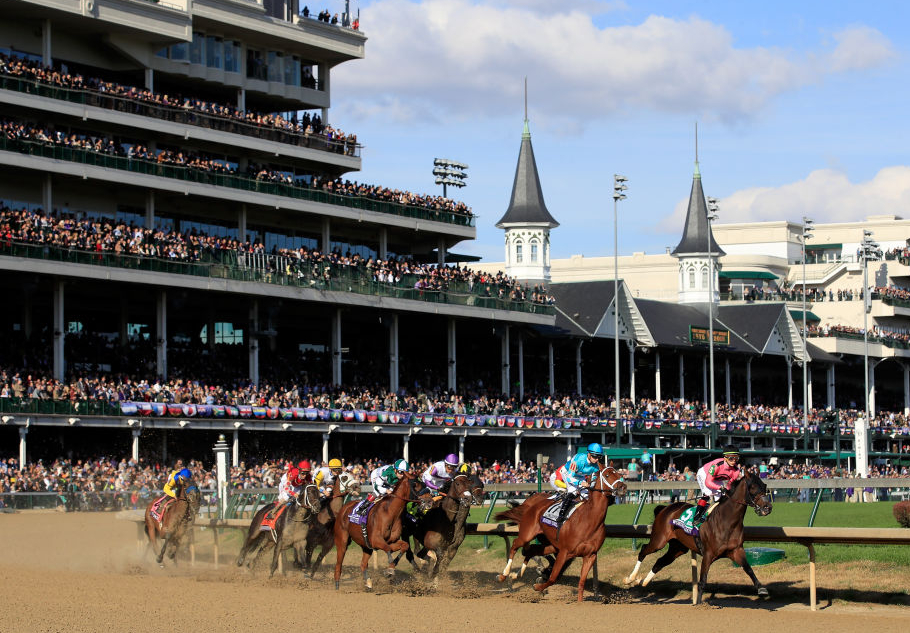 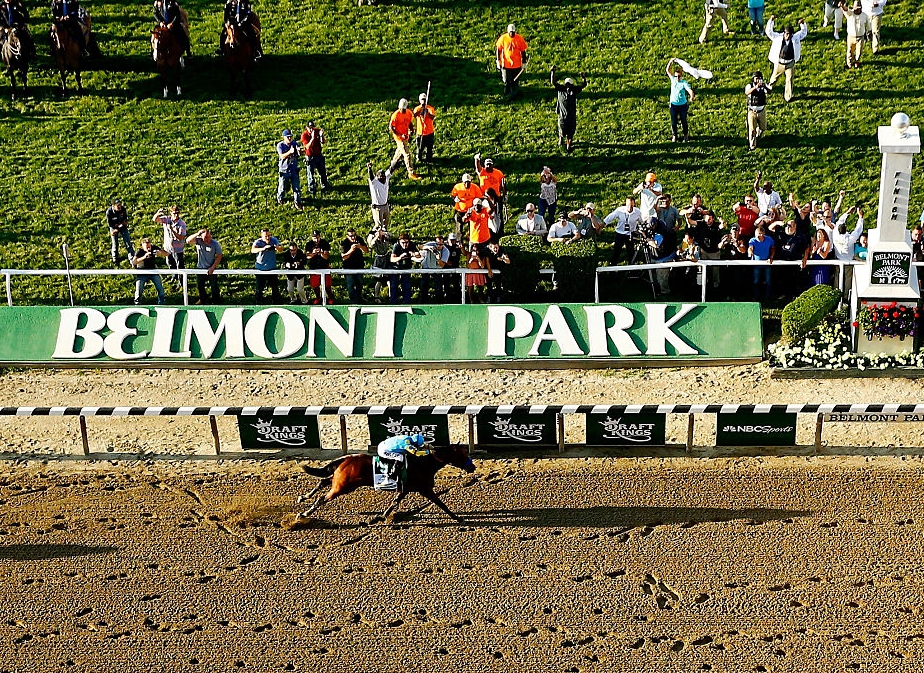 Discover all you need to know about the Belmont Stakes, discussing the most successful jockeys and horses to help you make the best Belmont Stakes picks! 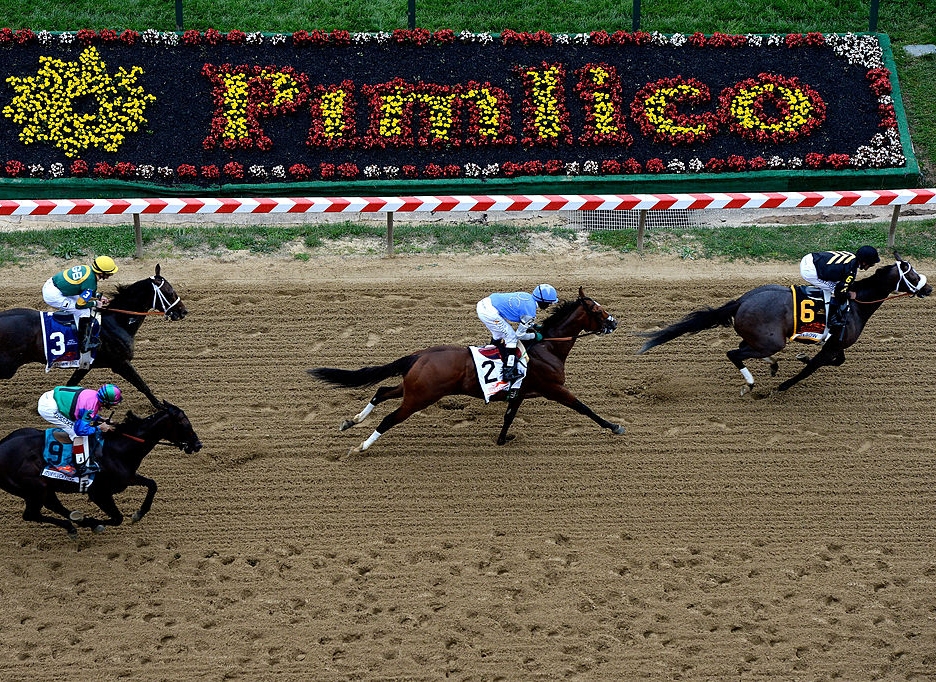 View Article
Do you like it?
Read more
12
Next page

What is a Stakes Race?

Stakes races are considered the top level of competition for horse racing in the United States. They provide tougher competition for the horses that enter and reward the winners with larger sums of money (which can be in the millions of dollars). Because of this, a stakes race typically provides the closest and most exciting horse racing, with the most successful and experienced horses and jockeys taking part.

Stakes races are typically described as “handicap” races as they use a grading system that assigns an amount of weight that each horse must carry. The intention of this handicapping is to create an even playing field amongst the runners, tightening the odds and making it more exciting.

What Other Types of Horse Races Are There?

Outside of stakes races, there are three other categories of horse race:

● Maiden Races – These are for horses that are yet to win a race and can contain a mix bag of entrants from those that go on to become greats, to those that fail to go anywhere. The quality of maiden races is generally mixed and is the entry point for new horses.

● Claiming Races – A claiming race is one where all the horses taking part are listed for sale. The price for each horse is displayed in the race’s program, and the buyer assumes ownership ahead of the running of the race. However, if the horse is successful any prize money for that race is paid to its former owner.

● Allowance Races – Competitions where horses are pitted against others similar experience and attributes. This will mean horses will typically only race against those of the same sex, similar age, that are ridden by similarly experienced jockeys, and have performed equally well over that distance in previous races. Horses that are considered to be facing disadvantageous conditions ahead of the race are allowed to carry less weight to keep the racing as fair as possible

There are four grades of stakes race: I, II, III, and Listed, where Grade I is the highest level and Listed is the lowest. The grading is assigned based on the quality of the horses that are entered by considering bloodstock and calculating the number of wins, and the grade of each race that was won by ever horse that is running.

Criteria of a Stakes Race

For a horse racing event to be considered a stakes race in the United States, it must meet the following criteria:

● Stakes races must have a minimum purse value of

● The race must have been run for a minimum of two years under the same conditions, meaning that the age and sex restrictions, and race length must be the same

● Entrants can only be restricted by age or sex

What are the Biggest Stakes Races in the US?

There are almost 100 Grade I stakes races in the United States, with some boasting a purse of around $10 million. Some of the biggest stakes races are:

This thoroughbred horse race is a relatively young race that was first run in 2017. It is held on the 9 furlong dirt track at Gulfstream Park in Florida. It is open to horses that are four years old and above, with a purse that’s around $10 million.

Arguably the most famous horse race in the United States, the colloquially named “Run for the Roses” is a highlight on the American stakes racing calendar. Held at Churchill Downs in Louisville, Kentucky since 1865, the Kentucky Derby is the longest running, uninterrupted sporting event in the US. Horses can only enter the race once, meaning the race is a once-in-a-lifetime opportunity.

Held at the Hollywood Casino in Charles Town, West Virginia, the Charles Town Classic has been a prominent stakes race on the American horse racing calendar since 2009. It is open to horses that are 4 years old horses and has a purse of more than $1 million.

Another veteran on the American stakes racing calendar, the Belmont Stakes has been held since 1867 at Belmont Park in New York. It is open to 3-year-old horses and offers a total purse of around $1.5 million, with $800,000 going to the winner.